Get In touch
Blog/ 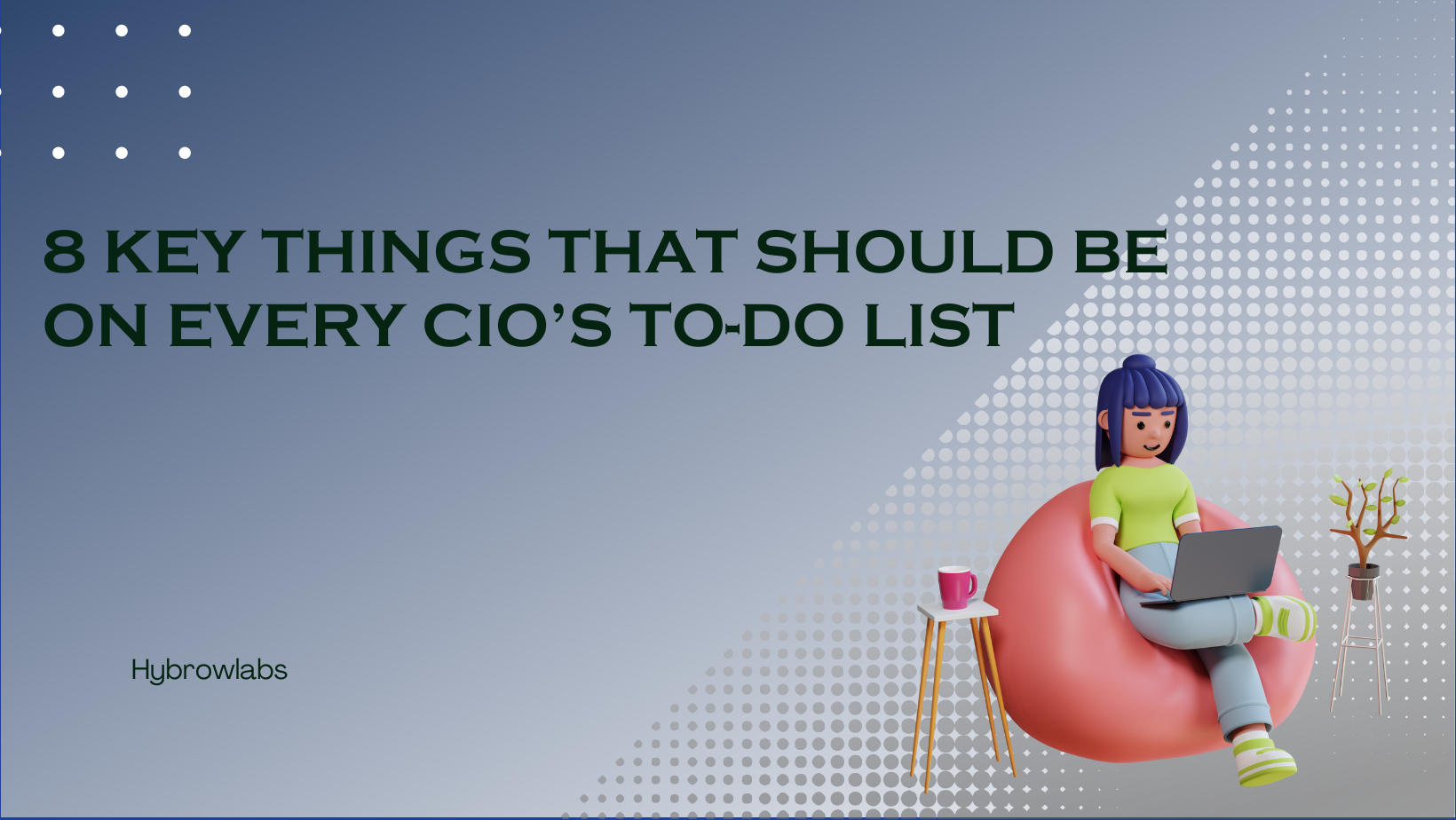 During digital transformation efforts, the responsibilities of a CIO are shifting from the technical to the business side of things. Moshe Kranc, CTO of Ness Digital Engineering, says that these professionals need to keep certain items on their to-do lists to stay relevant.

In the past, the duties of the Chief Information Officer (CIO) were limited to exclusively technical matters. And anybody on the business side who wanted anything had to go to them and ask. That means the CIOs had to do everything.

In turn, it led to the growth of shadow IT and the practice of businesspeople working around the CIO to complete tasks more quickly.

According to Kranc, a Chief Information Officer (CIO) who wants to finance a project requires a business-side partner. Since most expenditures are now allocated to the business side of the organization rather than the technical side.

According to Kranc, the position of the CIO is always evolving. In light of this, the CIO should be responsible for performing the following 8 tasks.

Businesses are reluctant to change when it comes to transferring essential workloads to the cloud. According to Kranc, some on-premises applications will likely be more cost-effective in the cloud than they are on-premises.

In addition, serverless computing is a game-changer for applications that only operate on an as-needed basis. The security of cloud computing is always being enhanced, and "the cost reasons are so compelling," said Kranc.

Rather than relying heavily on one cloud provider, Kranc advises companies to embrace hybrid applications instead.

Kranc recommends that organizations avoid growing comfortable with their legacy systems and building up technical debt. "When technical debt accumulates, at some point it becomes highly costly and almost impossible to accomplish the modernization that is required," he says.

"There is a direct correlation between the accumulation of technical debt and the decline in competitiveness." "Do not wait until that upgrade is necessary before implementing it”, Kranc adds.

Companies across every industry are increasingly using sophisticated analytics to gain a competitive advantage, according to Kranc. He continued by saying, "You can't disregard the advantages of analytics, and you can't let yourself fall behind." "You need to begin by evaluating where you are and where you stand about the best of your rivals. After that, you need to find out what is preventing you from receiving at least the same insight as they do," says the author.

According to Kranc, a lack of clean data, data that is compartmentalized, and skill in the field of data science are some of the reasons why businesses often lag on analytics. Regardless of the circumstances, companies need to devise a plan that brings them one step closer to being able to get the relevant insights.

4. Invest in improving the quality of your data.

According to Kranc, the primary source of the problem is often soiled data, which does not provide accurate insights. A project to clean an organization's data should be the first step. And the organization should look for solutions that can automate the process.

Kranc said, "You have to establish a roadmap that puts you at least at par with your industry because else you're flying blind and you're not going to be able to stay up," and he emphasized the need of doing so.

5. Plan for growth in your transactional needs

According to Kranc, CIOs have a responsibility to predict future growth and scale up in advance. It's possible, for instance, that you just have a single server, but if your company continues to expand, you'll soon find that this isn't enough.

According to Kranc's advice, "you need to detect any type of inflection moment that is approaching, and establish a plan to transition to the next appropriate paradigm." "Anticipate it and plan a roadmap so that you don't wind up with a catastrophe and something that may turn off the lights," the voice in my head said.

However, CIOs cannot just integrate new digital applications onto preexisting backend systems, as he explained further. According to Kranc, "you have to take into consideration the volume and the reaction speed of these digital applications". Besides "you have to take into account the capacity to handle numerous channels." He also said that figuring out whether you can handle API-based interfaces is essential.

Kranc said, "Don't simply automatically assume that your current infrastructure can support these brand new digital transformation projects." "You need to prepare ahead to prevent them from falling apart."

7. Plan to invest in security

According to Kranc, the fact that an assault has not been launched against your company does not indicate that it is secure.

"Hackers have business plans—they're well-funded, and there's more of them with more IT than you probably have on your team," Kranc said. "It's likely that you have fewer IT professionals on your team than they do." "Do not fall into the trap of believing that you are more intelligent than everyone else or that there is a single action that would guarantee your safety forever. It's like a game of cat and mouse that never ends."

Kranc said that this indicates that investing in security is very necessary for CIOs.

Companies with headquarters in the United States ‌have a duty to be mindful of the privacy legislation in other regions, such as the European Union with GDPR and Canada. According to Kranc, CIOs have a responsibility to ensure that their organizations' systems meet applicable data privacy regulations to prevent adverse consequences.