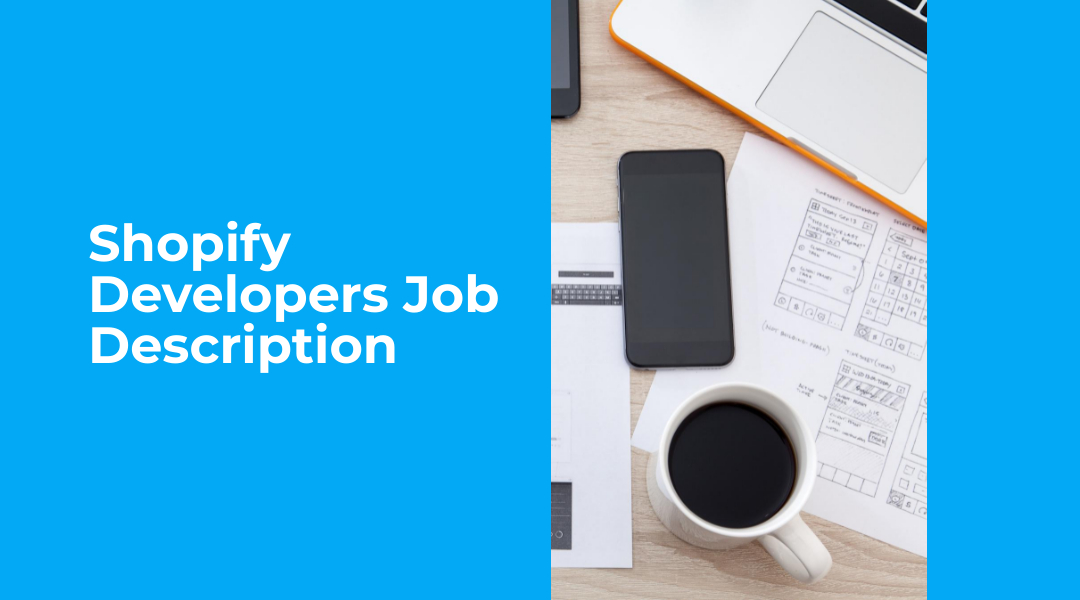 Shopify is the perfect eCommerce platform for businesses of all sizes who want to set up an online store with little to no hassle. Shopify makes it easy for you to sell goods online by hosting your store on its site. Even though using the store is easy, developing it is not. This is where a Shopify developer comes in to save the day. So, if you're new to setting up a store on Shopify, be sure to hire an experienced Shopify developer to help you out.

Skills You Need to be a Shopify Developer

PS:⁠We have best-in-class Shopify developers ready to join on an immediate basis, be sure to check out the following link